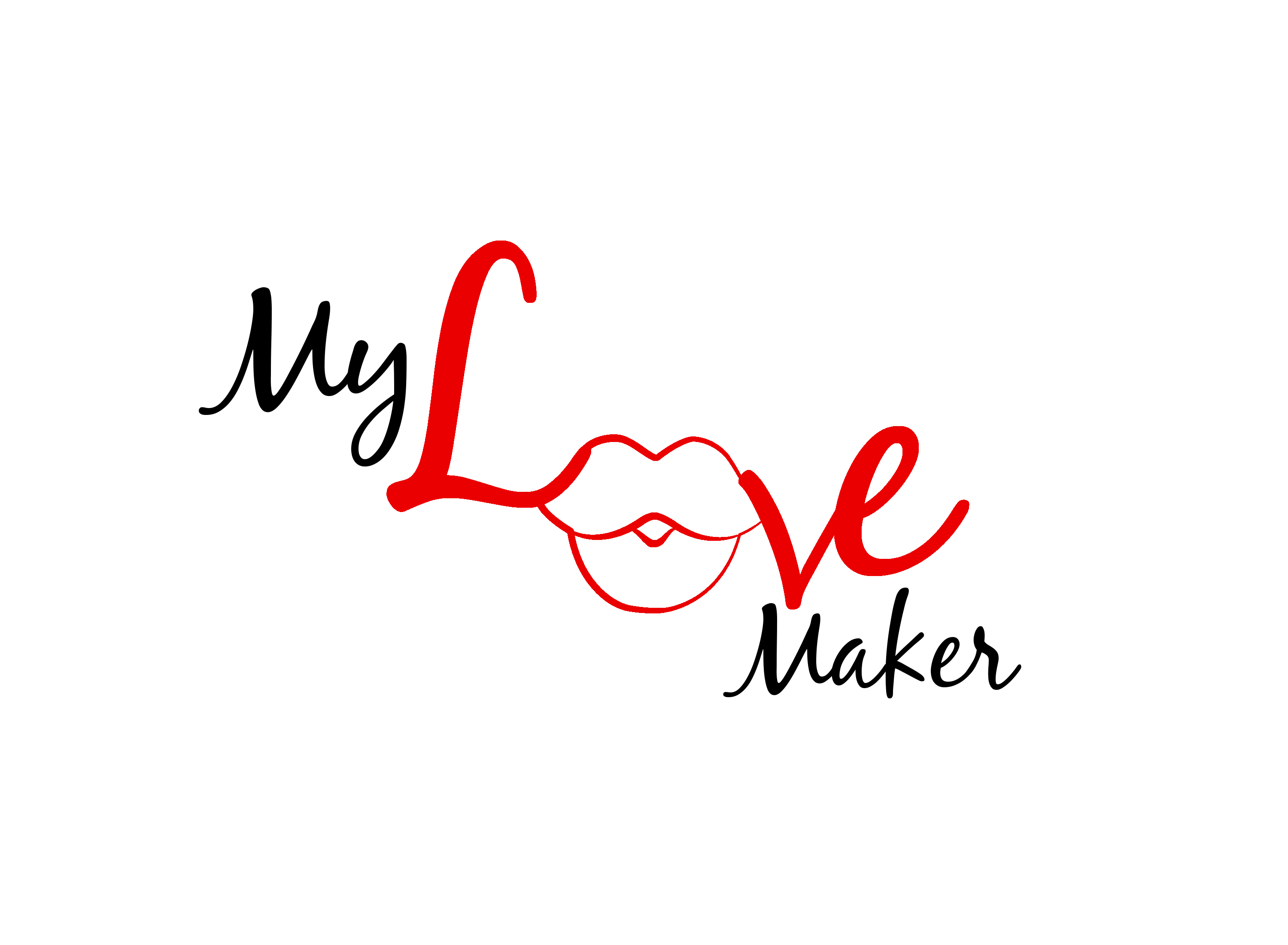 If it is not meant to be, then it is not going to be. Chances are you realized this after the first few dates, but you thought he had potential so you wanted to give the relationship a try. Things have gotten stale and you are close to your breaking point. Here are four signs it is time to move on.

1) When he does not want to have sex anymore

This is the most obvious sign. I’m sure most of you agree that the point of a relationship is making love with each other. Without this, it is like two people being friends with each other. Without it, it is like an amusement park without the rides. The whole relationship is totally pointless. It would tempt you to look for other options since sex is something both sexes crave for. Don’t be surprised you catch your partner doing the dirty deed with someone else since it is something both parties enjoy a lot.

2) When his emotions change towards you

You know this is the case when he is sad and gloomy when he sees you. At the start of your relationship, you know you are both in good spirits as in you are both excited to see each other and you make out in public a lot. As they say, time does change everything and if this feeling is gone then it is time to switch partners. It may be hard to accept that your partner was not the same as before but that’s life. The next best thing to do would be to accept it and move on to another relationship.

If you ask him about it then he refuses to tell you about it then you can tell something is up. If he is constantly hiding his phone and not letting you see who he is sending text messages to then you know something is fishy. It is like he is secretly communicating with someone. If it is for work then he should be open to showing you the messages. If you are not together with him and he is taking too long to reply to you then you must think long hard about why that is happening especially if it is not office hours anymore. You must consistently ask him what is bothering him and you have the right to know who he is sending text messages to. You have the right to be angry if it is a girl.

It is normal to have a fight with your partner in a relationship. However, it is not normal to have it too often. If you fight over petty things then that is not a good sign at all. If the fights happen when you are having a period though then that is understandable since the pain inside would make you get mad.

Don’t get upset that your partner has changed. You are going to be a better person when you move on from him especially when you get to the next relationship. When that time comes, do not waste time going on blind dates. Instead find a new partner on http://mylovemaker.com. This is one of the best dating sites online for finding the one!

Ads, Dating Advice
| Tags: 5 signs its time to move on