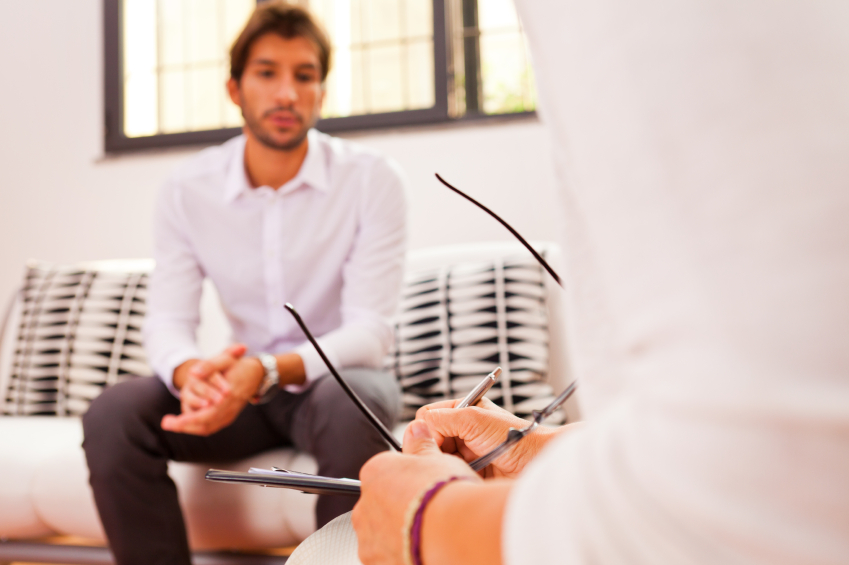 Typically when someone mentions addiction, the first thing that comes to most people’s minds is drug and substance addiction. This has been discussed and analyzed extensively compared to one of the biggest forms of addiction nowadays- sex and love addiction. You are probably there wondering how someone becomes addicted to something as abstract as love or sex. Here are some shocking statistics.

Research has shown that at least 6% of Americans are struggling with sexual addiction compulsivity. This might not sound as shocking as the actual value that comes to an incredible 18 million people. The figures could be higher and this is in America alone. More recent research studies reveal that the number currently stands at 24 million.

25 million Americans are said to visit cyber-sex websites between 1-10 hours every week and another 4.7 million individuals visit the sites in for more than 11 hours per week. This is a very crucial fact because practically all those suffering from sex addiction claim that pornography and cyber sex are among the easiest ways to satisfy the compulsions.

This is not a fact to shock but it is important either way. Sexual addictions do not know any limits of age, gender, sexual orientation, religion or race. 72% of sex addicts in the United States claim that they subscribe to a specific religion a majority of them being Christian Protestants. A good number of those who admitted to being sex addicts claimed that they had their first encounter with pornography at between the ages of 10 and 14. The addiction to sex for most of them began at the age of 16 with some people starting even earlier.

These facts are enough to show how dire the situation is. At least 20% of the addicts claimed that they had no idea they were addicted because of the fact that they were doing it with their spouses. A staggering 96% of the respondents in a research claimed that they have tried multiple methods to stop their addiction unsuccessfully. This is why there is the Outer Circle Treatment Center in Leander, Texas.

Are you suffering from sex and love addiction?

The Outer Circle Treatment Center is dedicated to helping men untie themselves from the bonds of addiction. However, like all addiction programs you have to recognize the fact that there is a problem that needs fixing. Before mentioning a few things on the programs here is a brief look at what sex and love addictions are and their symptoms.

Sex addiction can be described as a progressive intimacy disorder whose characteristics are compulsive sexual thoughts and behaviors. Similar to all other addictions, as the disorder progresses the negative impact becomes more pronounced. Usually the addict has to intensify their addictive behavior in order to attain the same results. He/she will continue to engage in risky and often dangerous sexual behaviors despite the potential health, emotional, financial and even legal problems that might follow.

On the other hand love addiction is an intimacy disorder which causes one to become addicted to the feelings that are connected with being in love. The behaviors of love addicts can take many different behaviors. Love addiction is very common the only problem is that most addicts have no idea that they are in an addictive cycle. Usually the symptoms of love addiction are centered on co-dependency within relationships. They will include self-neglect as well as distortion of reality. Wild fantasies are not uncommon among love addicts.

The symptoms of sexual addictions are pretty extensive. They include your personal perceptions towards sex and also the feelings of those around you. Some of the symptoms include:

• Being distracted or preoccupied by sexual thoughts or activity

• Friends and/or family expressing their concern about sexual behavior

• Sexual encounters place you in the risk of arrest

• Feelings of depression or regret after engaging in sexual activity

• Interferences with some aspect of life- personal, professional, spiritual etc.

These are just some of the very many symptoms that you can watch out for to detect whether sex has held you captive. Well, for this to become a problem it must have extended for quite some time, usually at least two weeks. If you discover that you are sex addict, what next?

Many men have no idea of who turn to when all the methods they have in mind have failed. This is why residential sex addiction treatment programs are becoming more and more popular all over the world. The Outer Circle Treatment Center is the first of such facilities in Texas. It is a place where men who struggle with sex addiction can go for treatment and get help.

The programs are conducted by trained professionals. At the Outer Circle Treatment Center you will get to meet a team of professional therapists with years of experience in the work. The program at this facility is designed in such a way that it helps the clients to address the shame that they feel and rebuild a life free of the effects of this debilitation shame. The facility is conducive for the 42-day long program. During this stay the clients participate in: daily group therapy and individual counseling, weekly trauma and experiential therapy, art therapy and so much more.

Contrary to popular opinion, sex addiction is a real problem that needs fighting. The best way to fight this problem is to make sure that you get all the help and support you can access. Seeking professional assistance such as that offered at The Outer Circle Treatment Center will go a long way in enabling you to fight the addiction. Living a free life is very possible.

Ads, Dating Advice
| Tags: how to cure a love and sex addiction